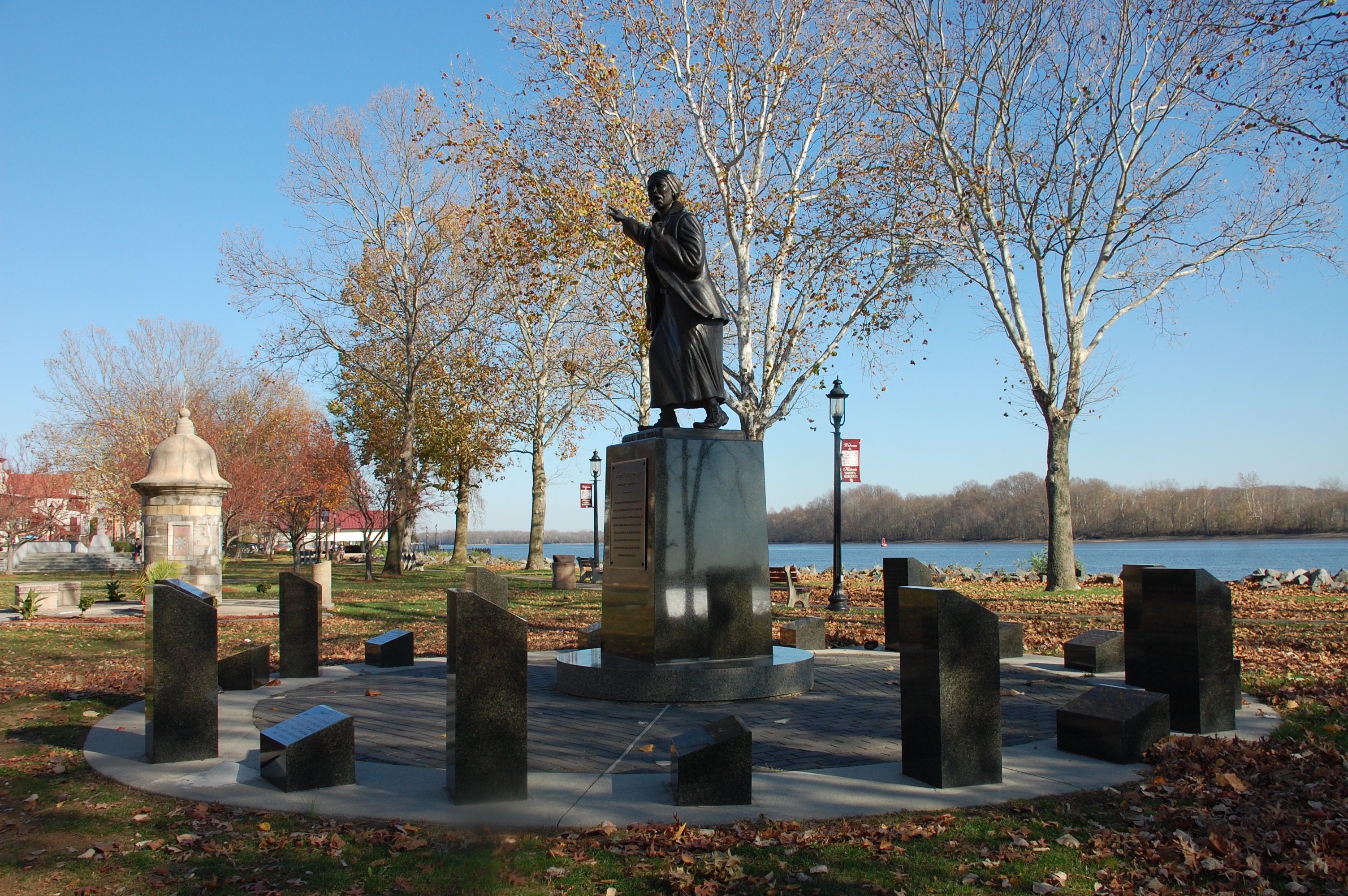 One of the most well-known African Americans of the nineteenth century, Harriet Tubman has been and is memorialized through her name, which adorns numerous schools, roads, bridges, parks, and plaques across the United States. She is equally well represented in sculpture. “Monument and Myth: Commemorating Harriet Tubman and the Underground Railroad” focuses on how contemporary artists have depicted the famed freedom fighter in three-dimensional form. This digital exhibit also considers how artists and communities have engaged the mythic Tubman to acknowledge the history of slavery, abolition, and freedom in the public spaces of their towns, cities, and states.

The exhibit includes the following sections:

Use the right-hand menu bar to navigate the exhibit pages.

Slavery and the Memorial Landscape of Alexandria 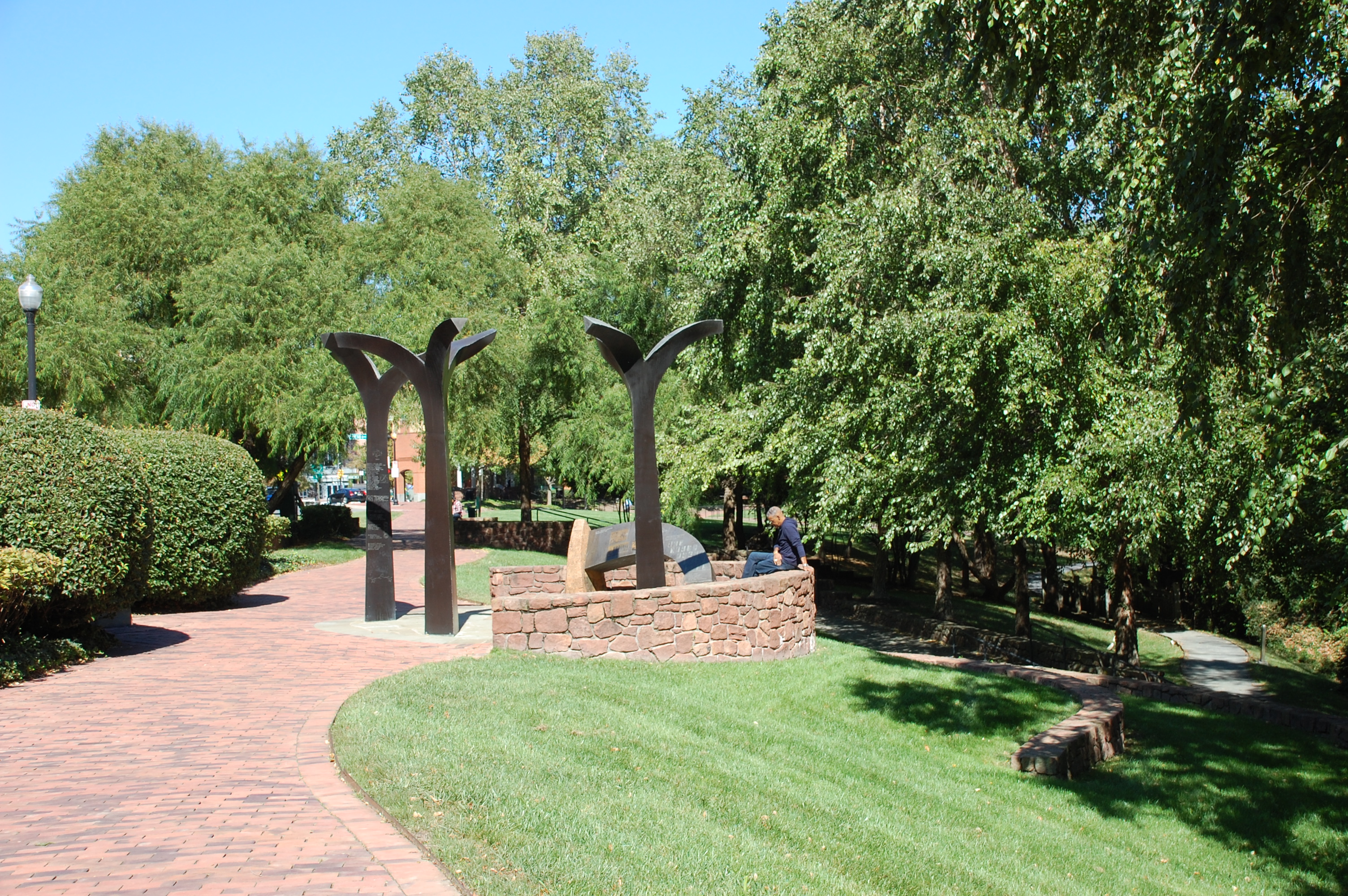 Truths that Rise from the Roots Remembered, 1999, Alexandria, Virginia. Photograph by Renée Ater.

Slavery is important to understanding the memorial landscape of Alexandria, Virginia. Chattel slavery formed the bedrock of the economic life of the town and the surrounding plantations. Although the U.S. Congress passed The Act Prohibiting the Importation of Slaves in March 1807 and implemented it on January 1, 1808, the slave trade continued internally in the United States. Alexandria became a center of the domestic slave trade in the Middle Atlantic region. Between the 1820s and 1850s, a number of white men conducted their slave trade businesses in Alexandria including Isaac Franklin and John Armfield, Charles M. Price and James H. Birch, and Joseph Bruin. Slavery dominated the landscape of Alexandria from the waterfront to the city’s streets to the outlying plantations. It was visible and present in all aspects of daily life.

“Slavery and the Memorial Landscape of Alexandria” focuses on three monuments that make visible the slave past in the modern city: Truths that Rise from the Roots Remembered (1999); Edmonson Sisters Memorial (2010); and the Contrabands and Freedmen Cemetery Memorial (2013). This exhibit highlights the relationship of these three monuments to the history of slavery in Alexandria, to the urban geography of the city, and to the continued presence of a Confederate soldier memorial in the middle of South Washington Street, a major throughway in Alexandria.

The exhibit includes the following sections:

Use the right-hand menu bar to navigate the exhibit pages.